An 18-year-old man died and four other people were hurt when the driver of a speeding Tesla lost control, veered off the road and slammed through a metal fence, striking two garbage dumpsters and a retaining wall before coming to rest in the driveway of a Brooklyn assisted senior living center, authorities said early Friday.

The crash into the Sunrise at Mill Basin facility on Strickland Avenue happened around 11:45 p.m. Thursday night. The dead victim, sitting in the rear passenger-side seat, was identified as 18-year-old Jack Levy of Brooklyn.

The other four people who were hurt, all men aged 18 to 24, suffered minor injuries but were taken to hospitals as a precaution, officials said. 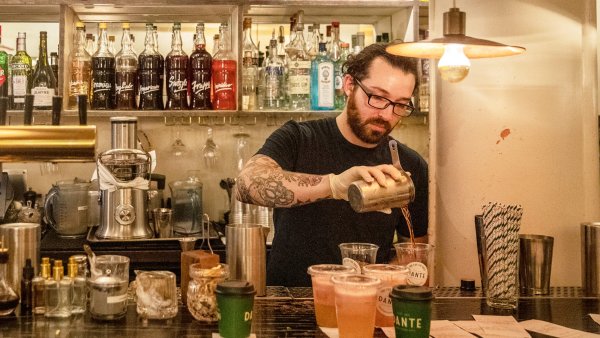 No injuries were reported at the assisted living facility, which didn’t appear to sustain any significant damage to its structure.

Footage from the scene showed the mangled white sedan crushed up against what appears to be some sort of wall and the fence.

Police said the car was traveling at “an apparent high rate of speed” northbound on National Drive and that the driver failed to make the turn eastbound onto Strickland Avenue, veering into the facility instead.

Closing prices for crude oil, gold and other commodities – The Seattle Times

Vitelli: Helping more Mainers plan and save for retirement – pressherald.com