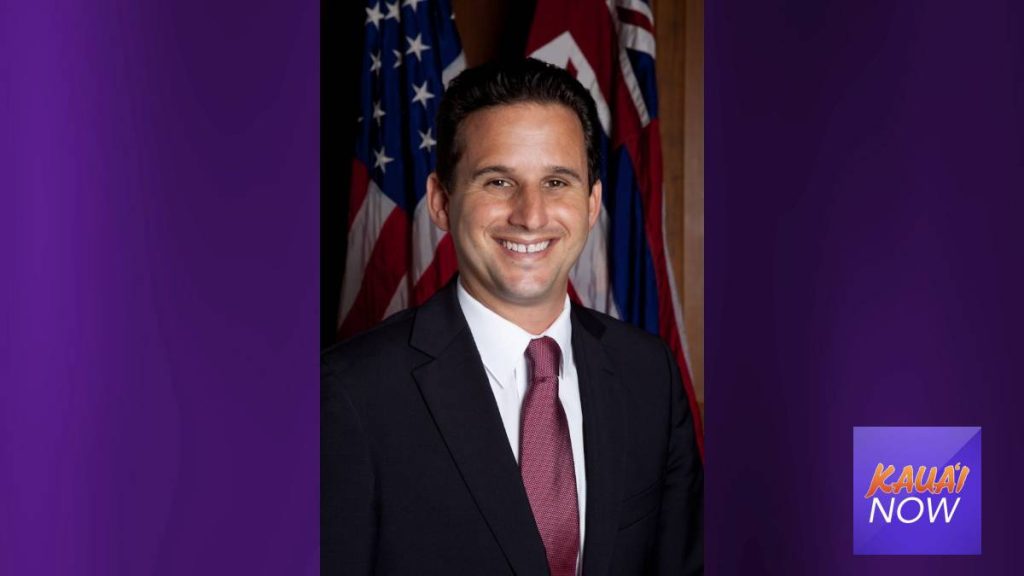 An affordable housing development in ‘Ele‘ele is getting a boost from the federal government.

U.S. Sen. Brian Schatz, a Hawai‘i Democrat, announced in a press release that an $8.5 million earmark in this year’s appropriations bill will be used to construct a community center and help build senior housing for the Lima Ola Community, an affordable housing development that will house more than 500 families.

“On behalf of the people of Kaua‘i, we extend a heartfelt mahalo to Sen. Schatz and our congressional team for securing this funding,” said Kaua‘i County Mayor Derek Kawakami in the press release. “This money will not only help to build affordable housing for our local families but provide an opportunity for the future residents of Lima Ola to gather as a community.”

“This $8 million earmark will go directly to Kaua‘i to help build a community center and affordable housing for seniors,” said Schatz, chairman of the Senate Appropriations Subcommittee on Housing and Urban Development, in the press release. “That means more safe and affordable homes for people on Kaua‘i and a new place where neighbors can gather together as a community.”

The bill passed the Senate on Thursday, March 10, and now heads to President Joe Biden’s desk to be signed.