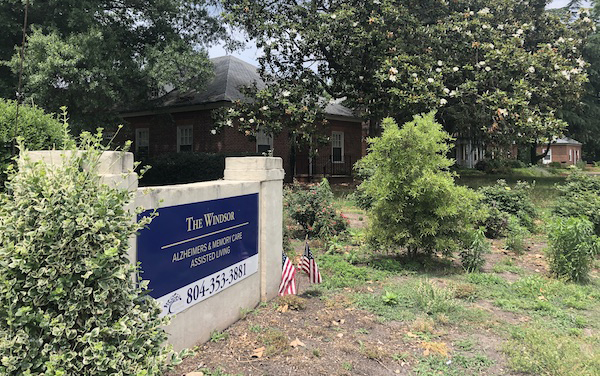 A sizable plot in the Museum District could be up for grabs as a nursing home has gone quiet.

Windsor Senior Living at 3600 Grove Ave., just north of Carytown, closed in recent months. Since then, the business and building’s owner has been planning renovations and fielding offers for the property, which includes the three-story, 27,400-square-foot building and its 2.2-acre parcel.

A spokesperson for Windsor said in an email that the building needed repairs, which could not be done with residents still in the building.

“Given the low number of residents living at the community, we made the decision to discharge all of our residents so we are able to proceed with the much needed renovations,” the spokesperson said, adding that the firm doesn’t have a target date for reopening. 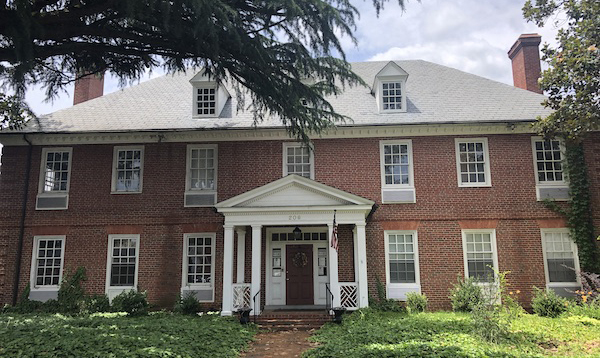 A 27,400-square-foot assisted living facility operated at the site for years.

Prior to its closure, Windsor offered memory care and assisted living services.

JF Capital also said it is entertaining offers for the property. The site was most recently assessed by the city at $3.6 million and is zoned R-48 Multifamily Residential district.

Per their respective websites, JF Capital develops single- and multi-family and commercial projects, while WellQuest operates 10 senior living facilities, all in California or Nevada. WellQuest CEO Steve Sandholtz was not available for comment by press time.

City records show an entity tied to JF Capital bought the land in early 2015 for $8.4 million, in a deal that also included personal property.

The 66-year-old building sits near the intersection of Grove Avenue and North Thompson Street.

Why you should test-drive your retirement – MarketWatch