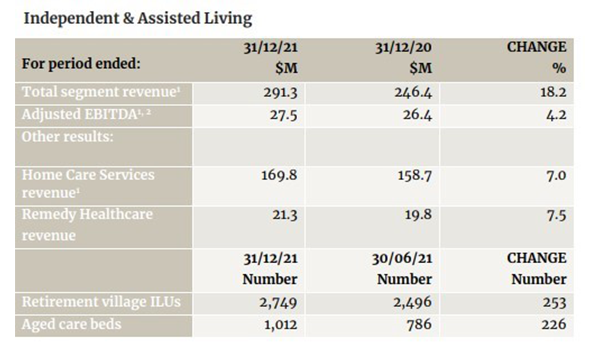 The mutual company, founded in Melbourne in 1840, said its retirement village units increased by 253 to 2,749 and it now owns more than 1,000 aged care beds.

Sales for its retirement villages were up over 90% on a like-for-like basis in 1HFY22 vs 1HFY21.

“Our deposit book has also increased by over 25% as at 31 Dec versus the prior year, with expectations that high settlement volumes will continue,” said an Australian Unity spokesman.

Australian Unity attributed the division’s strong 1H FY22 performance to a number of factors, including:

Adjusted earnings before interest, taxes, depreciation, and amortisation (EBITDA) for Independent & Assisted Living was $27.5 million, an increase of $1.1 million or 4.2% on 31 December 2020.

In addition, the Greengate portfolio included a prime development site in Brisbane (Auchenflower) that has approval for a vertical co-located retirement village and residential aged care precinct.

Australian Unity announced a profit after tax of $15.5 million for the six months to 31 December 2021, a 149% increase on the $6.2 million profit after tax reported in the prior corresponding period. 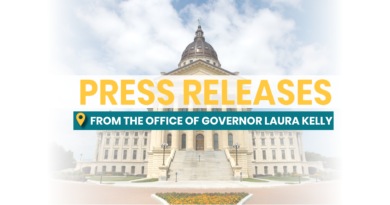