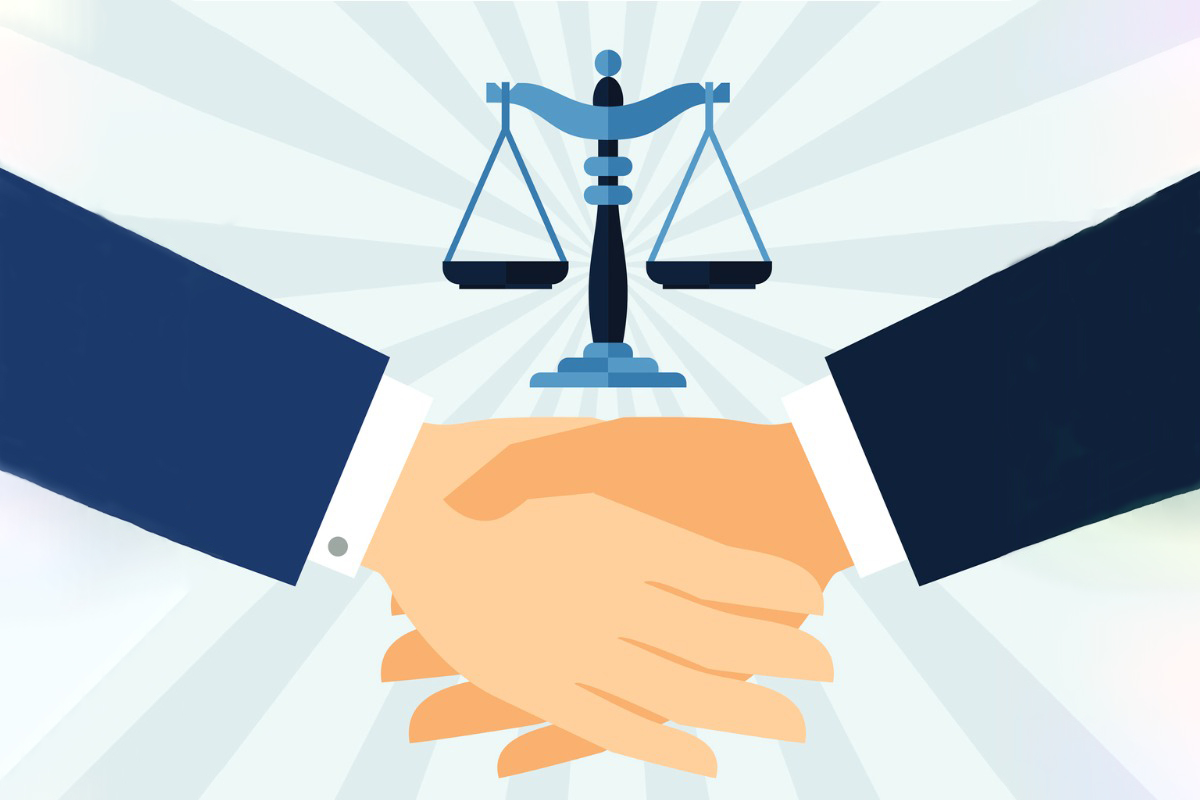 Coca-Cola Consolidated has agreed to settle an Employee Retirement Income Security Act lawsuit filed against the company and its board of directors in the U.S. District Court for the Western District of North Carolina.

The settlement includes a monetary payment of $3.5 million to the class of plaintiffs, who are participants or beneficiaries of the company’s defined contribution retirement plan.

In April 2021, a federal judge moved forward the lawsuit against Coca-Cola Consolidated, its board of directors and its benefits committee. The underlying complaint alleges that the defendant breached its fiduciary responsibilities by mismanaging the plan’s investment lineup.

The lawsuit specifically challenges the fact that the plan used the actively managed Fidelity Freedom Funds target-date fund suite rather than the index suite. The plaintiffs say the active suite is too “high risk” to be suitable for the plan’s participants. They said it has higher fees than the index suite, and other plan fiduciaries and investors lost faith in the active suite. The plaintiffs lodged similar allegations with respect to the Carillon Eagle Small Cap Growth Fund Class R5 and the T. Rowe Price Mid-Cap Value Fund. They also allege the recordkeeping and administrative costs of the plan were excessive.

According to a motion filed by the plaintiffs in favor of the proposed settlement agreement, the parties in the case have engaged in significant discovery efforts, including the exchange of discovery requests and the production of more than 30,000 pages of documents related to plan administration and the defendants’ alleged conduct. The defendants have taken plaintiffs’ depositions, and the plaintiffs have taken depositions of numerous fact witnesses and sought discovery from third parties. In addition, the parties exchanged expert reports related to issues of liability and damages.

Following mediation sessions, the parties reached an agreement in principle to resolve the action on January 18, 2022, and they have since worked to document the details in a formal settlement agreement. The settlement provides that, in exchange for dismissal of the action and a release of all claims, the defendants will make payment in an aggregate amount of $3.5 million into a qualified settlement fund to be allocated to participants, former participants, beneficiaries and alternate payees of the plan.

According to case documents, the settlement also includes “meaningful non-monetary relief related to the ongoing management and administration of the plan,” though the specific details of this non-monetary relief are yet to be published by the court. In similar settlements, such elements have included agreements to retain an independent fiduciary to oversee a plan’s investment menu and agreements to periodically utilize a request for proposal process to benchmark administrative services and their commensurate fees.