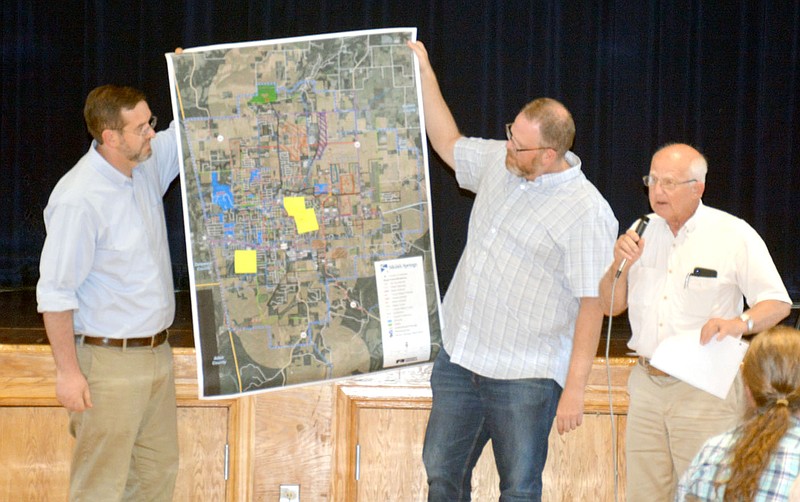 Siloam Springs residents attended a community meeting to discuss the 2040 Comprehensive Plan on Tuesday at the Siloam Springs Community Building.

A total of 76 people attended the meeting on Tuesday, according to Project Manager Dawn Warrick of Freese and Nichols, the company that is working with the city on the new comprehensive plan, Warrick said.

There were 70 people participating and six facilitators who walked around and assisted groups with any concerns, Warrick said.

Anyone who missed the meeting can still participate online by visiting siloamsprings2040.com, clicking the get involved tab, and answering the questions, she said. The online portion will be available until July 6 for people to participate, Warrick said.

This meeting had different elements than the first meeting, which was done open-house style where people just walked around and gave their opinions on boards with stickers.

During this meeting, people were split up into groups and the groups poured over a map of Siloam Springs and discussed what kind of developments they wanted to see using Legos, markers, pens, and stickers to illustrate their point.

The Legos were color-coded to represent different types of developments like commercial, industrial and residential.

After working for an hour, each group presented its ideas to the audience. The last piece for people to provide feedback on was a handout that people took to seven different boards in the community center and checked off the developments they wanted to see on the sheet.

Warrick described the meeting as fun and energizing.

“I think it was so energizing for people to hear their neighbors, their friends talking about the future of our community,” Warrick said.

“It’s such a high need in our town,” Bellomy said.

Bernadette Keck said an indoor theater for live performances would be a good addition to Siloam Springs.

“It could be used for everything … events like school bands, orchestras, school plays,” Keck said.

Keck also recommended a walking trail from City Lake Park to downtown; a parking plan to connect WOKA to

Jeremy Weathers spoke about the stop-and-go traffic on Cheri Whitlock and having pedestrian overpasses on U.S. Highway 412. Stanley Church talked about having an industrial park near La-Z-Boy and mixed development on 412.

Warrick said when Freese and Nichols receives all of the data, they will present it to the Comprehensive Plan Advisory Committee (CPAC) at their meeting on July 15. 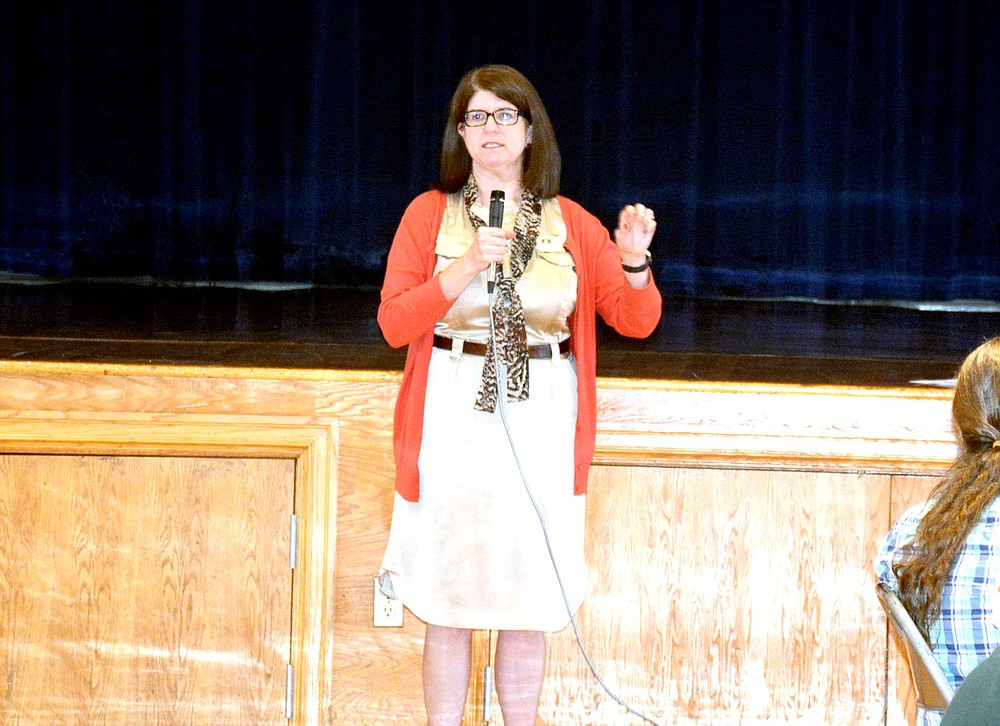 Marc Hayot/Siloam Sunday Dawn Warrick, the project manager for the comprehensive plan from Freese and Nichols made her closing remarks. Warrick thanked everyone for coming and asked them to fill out an additional sheet about what they would like to see more of in Siloam Springs. 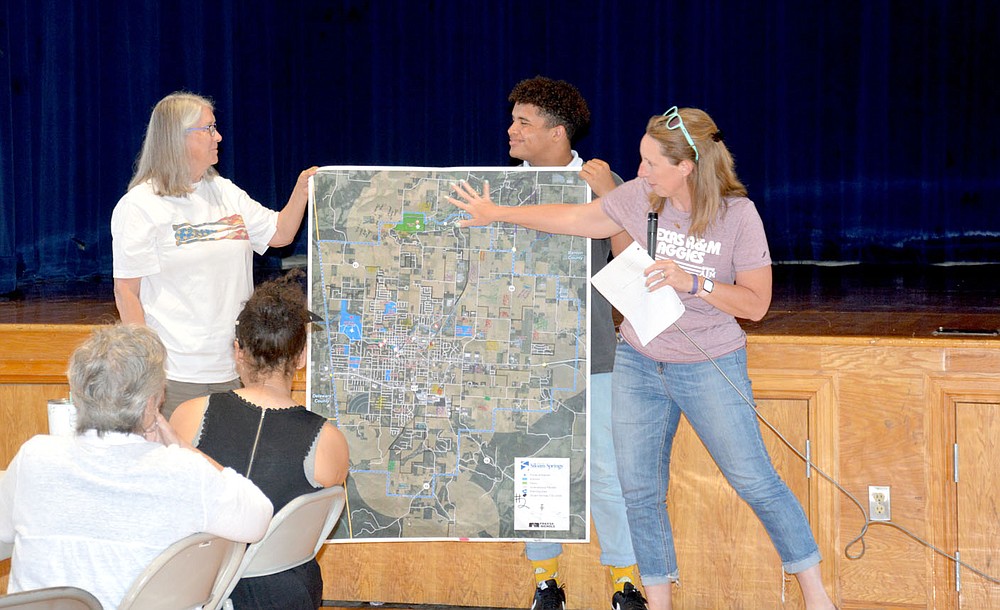 Marc Hayot/Siloam Sunday Allison Bellomy (right), presents her group’s recommendations for the 2040 Comprehensive Plan with Kathy Turner and Kellyn Clark holding up a map of Siloam Springs. Bellomy discussed the need for an indoor recreation center, more parks, additional restaurants by the airport, and a senior living center.

Retirement Optimism Jumps, Along with Demand for Advice – National Association of Plan Advisors