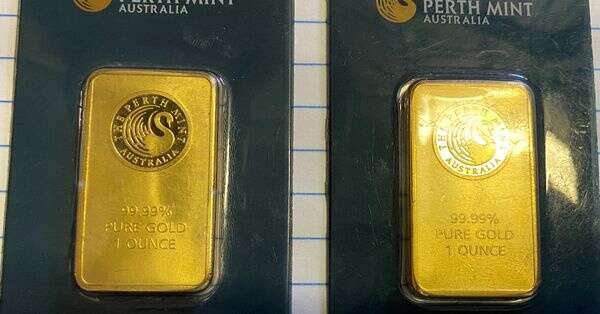 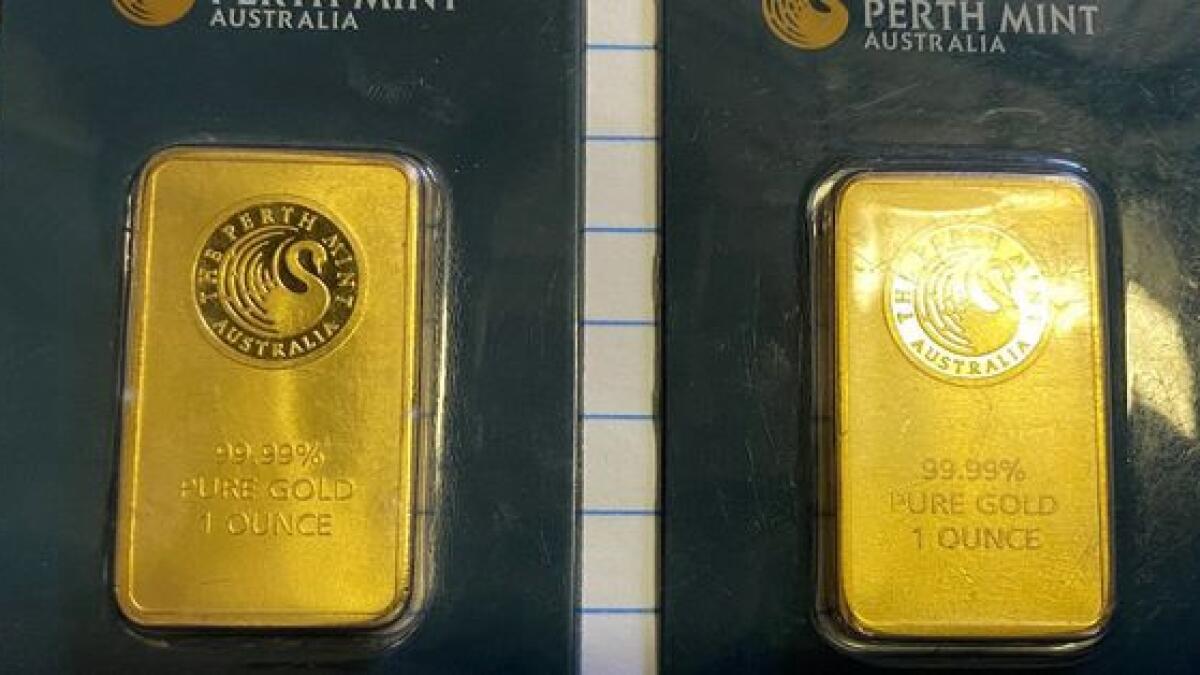 La Plata County residents who recently purchased gold from Craigslist might want to check again: It could be fake, according to the Durango Police Department.

Investigators have identified a La Plata County man suspected of selling the counterfeit gold bars on Craigslist. The bars can be purchased from China or on the dark web for about $11. The suspect sold a bar for about $350 to someone believing it was real gold, said DPD Detective Tony Meraz.

“We believe there’s a good chance other people have purchased these items from him, and they’re just not aware it’s fraudulent,” Meraz said.

Police have not yet identified the suspect and declined to release additional information about the suspect, saying the investigation is ongoing.

The Craigslist posts show authentic-looking gold bars with varying prices depending on size and weight.

“He (the suspect) could easily sell a larger bar for double or triple that ($350) if he had the larger bars in his possession,” Meraz said.

The fake gold bars could have been sold in Farmington, Durango and other areas of La Plata County, based on the DPD investigation that began in March.

Some reports say the person has been active in La Plata County for up to five years and might have sold other counterfeit goods, such as gift cards and driver’s licenses, Meraz said.

The police department released more information about the scam through social media last week to encourage additional victims to come forward. It has identified only one victim so far, Meraz said.

“It could’ve been going on for quite some time,” he said. “That’s what made us think there might be more victims.”

People who suspect they purchased counterfeit gold or other items can contact Meraz at 375-4738.

Opinion | Should Only the Little People Pay Taxes? – The New York Times