The Finance Ministry has not approved funding for a planned Israeli field hospital for war-torn Ukraine and has no intention to foot the bill, which is expected to run into the hundreds of millions of shekels, according to a Wednesday report.

A Finance Ministry source told Channel 12 that ministry officials first heard about plans for the hospital from media reports.

The Health Ministry announced its intention to set up the field hospital on Saturday, with Health Minister Nitzan Horowitz saying it was Israel’s “moral duty” to assist the people of Ukraine.

Doctors and medical staff are already in Ukraine and the hospital was supposed to be set up later this week.

However, a Finance Ministry source told Channel 12 there was no state funding, nor would there be.

“No one sat with us,” the source said, and estimated that the cost of running the proposed field hospital could reach NIS 1 billion ($300 million).

The source also noted that, as a general rule, it is the Israel Defense Forces that sets up Israeli field hospitals in other countries.

Channel 12 said the project will need to raise funds through donations to move forward, and that Sheba Medical Center was still determined to press ahead with the project. 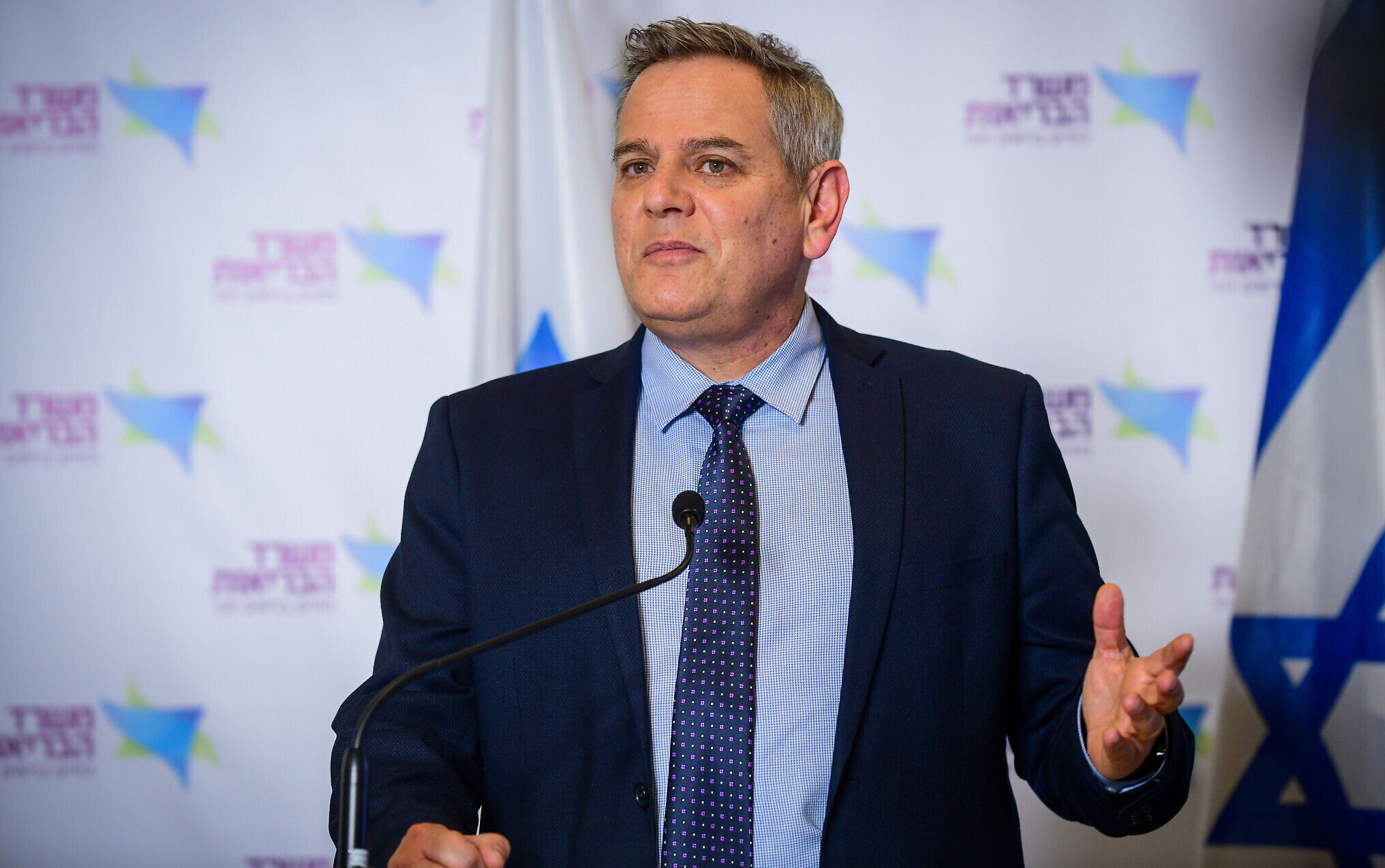 The Health Ministry had said Israel would set up the field hospital in Ukraine as part of its humanitarian aid to the embattled country.

The facility is to be operated by the Sheba Medical Center, Clalit Health Services, and medical staff from other hospitals, according to the Health Ministry.

The hospital, if it gets set up, will include wards for children and adults, an emergency room, a delivery room, and a primary care clinic.

“We are performing our moral duty, increasing humanitarian aid and extending assistance to the Ukrainian people,” Horowitz said in a statement.

Horowitz said the hospital would be managed and manned exclusively by civilians, not the military.

The Health Ministry did not specify where in Ukraine the hospital would be set up, but Channel 12 news reported at the time it would be in the western city of Lviv.

Meanwhile, the Kan public broadcaster reported Wednesday that Ichilov Hospital in Tel Aviv also plans to set up a field hospital in Ukraine, somewhere near the border with Moldova and Romania, with details to be finalized by next week. The report did not say how the project would be funded.

Israel already sent a 100-ton humanitarian aid package to Ukraine, which Russia invaded on February 24 in a campaign that has since met with fierce resistance.