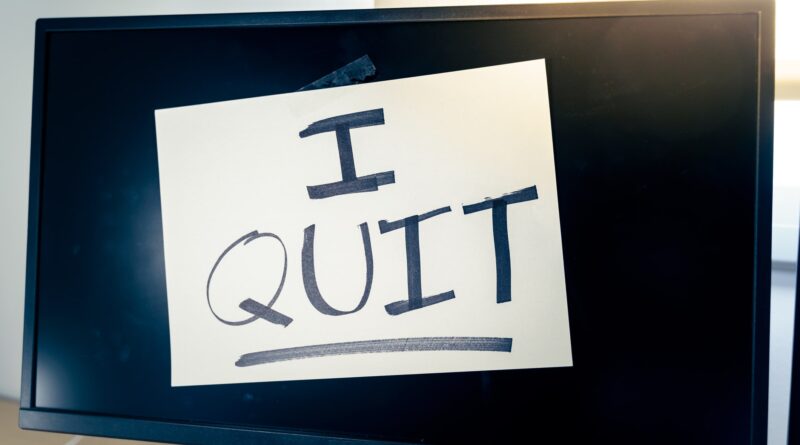 What do employees want to minimize stress, burnout, and overwhelming anxiety fueling the Great Resignation?

“It’s staggering,” Ramsey Solutions’ Ken Coleman, host of The Ken Coleman Show, said. “Since August 2021, we’ve had over 4 million people change jobs each month. It was slightly down in February, but it’s still something like 4.1 million. We’re hurtling towards 30 million workers who have changed jobs since August 2021.”

In 2022, employees cite money and personal finances as their top reasons for significant stress. According to the study, American workers are behind on retirement savings, and they’re not sure where to turn for trusted financial advice.

Yet it makes clear that employers continue to play an increasing role, with 73% of employees saying they wish their workplace offered more resources to help them manage their finances.

“If you delineate what’s behind that question, it’s that they want guidance,” Coleman added. They’re not winning with their money. They’re living paycheck to paycheck. What they’re asking for is, ‘Help me win in my life.’ This is a new challenge for leaders. People don’t want to just win at work. That’s what the leader wants. They want workers to win because, obviously, it helps them win. But employees want to win at life.”

His point bears out in the research. The majority (56%) say that they feel they can’t get ahead when it comes to money, and 55% say they worry about their finances daily. Nearly half (47%) say they’ve lost sleep, 45% admit to being distracted, and 36% say they’ve missed work due to a financial problem. A quarter describes the state of their personal finances as “struggling” or in “crisis.”

three times more likely to call financial planning and educational resources “must-haves” than those who don’t have a financial wellness benefit.

Coming back around again

Coleman also pointed to another phenomenon increasingly seen due to the Great Resignation—Boomerang workers.

“It’s where people took a bigger paycheck and promotion, but the culture and values weren’t what they expected, and they want to return to the company they left because the grass wasn’t greener,” he explained. “They might not have friends at the new job, and there’s just human connection to work. Gallup has data on the three primary needs people want satisfied: meaning and purpose from work, recognition for their unique contribution, and relationships with their leaders and coworkers. They want friends and mentors, not a boss, or they at least want a boss who guides them.”

Calling it a buyer’s market for job seekers, Coleman noted that entrepreneurship recently exploded, fueled by new jobs created because of the pandemic, as well as pandemic displacement and the stimulus money paid to laid off or furloughed workers, which they took to start businesses.

It’s created a gap of 10-plus million jobs available, but only 8.3 million people unemployed,” he concluded. “That’s a supply and demand issue. Salaries are going through the roof. Hourly wages have gone through the roof, and so everybody’s cashing in.”

Other findings from the study

THE FULL STUDY CAN BE FOUND HERE

With more than 20 years serving financial markets, John Sullivan is the former editor-in-chief of Investment Advisor magazine and retirement editor of ThinkAdvisor.com. Sullivan is also the former editor of Boomer Market Advisor and Bank Advisor magazines, and has a background in the insurance and investment industries in addition to his journalism roots. 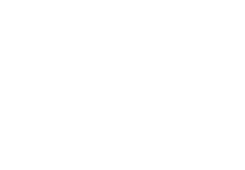