Lately, I think a lot about what will happen when living on my own becomes too difficult, or perhaps even unsafe? I’m healthy now, but who knows what tomorrow will bring. I’ve got my wits about me, but then again, I do forget a lot. (Boy, do I need Google!) Some days I feel cozy and comfortable in my home. Other days I tire of the responsibilities.

Widowed, with children who live far away, I often think about the many what-ifs that can happen in my later years. (I’m almost 83; if this is not my later years, what is?)

When friends and neighbors move into one of the many senior housing residences in the area, I question whether such a move is a good next step for me. I try to educate myself about the many options but find the information confusing.

A few months ago, I queried you dear readers and asked that you share your thoughts and opinions — whether or not to move on. Here are your responses.

Some wrote that their children were helpful in their decision-making process; others disagreed.

An email from an adult daughter wrote how she helped her aging parents move to an assisted living facility. Her dad, she said, was sad but accepted the fact that he no longer can do the things that had once been so easy. Her mom, on the other hand, “was delighted; no more cooking!”

A 90-year old woman, unhappy with the decision her “kids’’ made for her, moved out of the facility after a few months, found herself a rental apartment and hired an aide to help her.

When the children of a 90-year-old Boynton Beach reader suggested he move to a facility, he said that the only way he’d leave his home was “feet first!” The same response came from a reader, writing in capital letters, who said “NEVER DO IT — maintain your independence!”

But many were pleased with their decisions. Case in point is the 84-year-old woman who moved to an independent living apartment when her husband passed away. She was lonely, she wrote, and felt her new home would offer more socialization. She visited a few places and chose the one she could afford and where she would feel most comfortable. (Update: She’s made friends, joined a Canasta game and is happy in her new home.)

Start your day with the top stories in South Florida.

“I’m tired of caring for my home,’’ she said, but wasn’t sure whether she could handle the regimented style of living. (She’s waiting a while.)

Not now, but perhaps in the not-so-distant future, I would consider a move to an independent living residence — one that’s housed on the campus of what’s called a Continuing Care Retirement Community. That way, if my health deteriorated, I could receive assistance for everyday living or even nursing care. (But that’s how I feel today. Tomorrow might be a different story.)

Bea Lewis is a journalist, author and public speaker who lives in Boynton Beach. 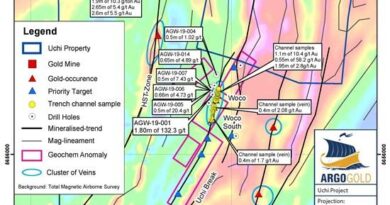 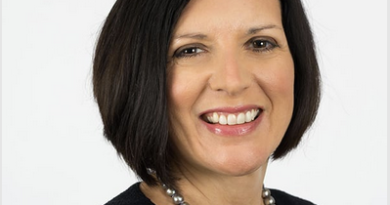