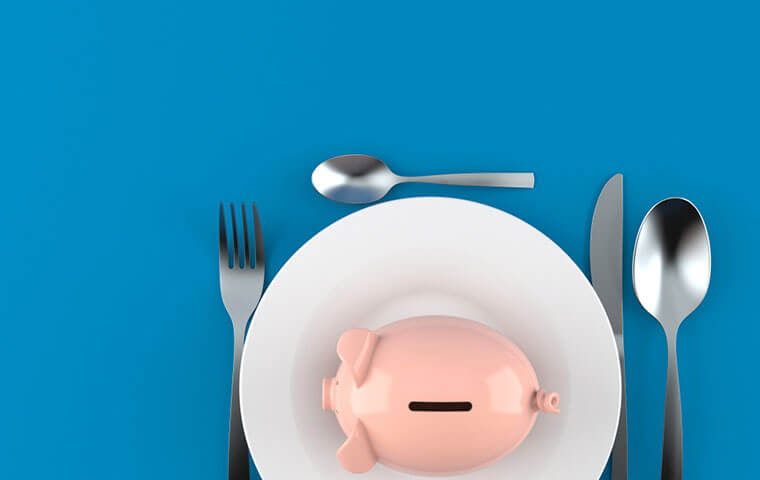 While retirement financial planning often is based on an assumption that retirees want to maintain a certain level of spending over the long-term, studies have found that retirees in general decrease their spending over time, says a report that cites two main reasons for that decline: inadequate savings and health problems.

“Consumption may decline through retirement if households have not saved enough to maintain their expenditure levels . . . for households at the bottom of the wealth distribution, declines in consumption speed up in later years. These results suggest that financial constraints are at least partially behind consumption declines in retirement.”

It added, “Another constraint that retirees face is health status. Households may want to travel or eat out more but are simply unable to do so due to health limitations. Retirees who self-report being in better health at the beginning of retirement have flatter consumption paths.”

Spending by those who consider themselves as in very good or excellent health decreases at less than half the rate as those in only fair or poor health, it said. For the latter group, it added, the decline “tends to tick up in later years, which might reflect higher late-life medical expenses.”

Annual Leave, One of Top Benefits to Federal Employees

Benefits Upon Passing of a Federal Employee or Retiree

The Federal Retirement Deal (It’s a Very Good One!)

When Should a Federal Employee Apply for Social Security Benefits?

FERS & CSRS: What Happens to Your Annuity if You Come Back?