Samsung Technical School alumni Rajneesh Kumar Jaiswal and Debraj Das are heroes. They have bagged a Gold and a Silver medal at the prestigious IndiaSkills L2 and West Bengal Skills 2021 competitions respectively.

Rajneesh who is from the Industrial Training Institute (ITI) at Charbagh in Lucknow won Gold in repairing Refrigeration, AC and Home Appliances (RACHA) while Debraj, from ITI, Howrah Homes in West Bengal, won a Silver in repairing Audio Visual (AV) appliances at the competition.

The two prepared for the state level competitions at the Samsung Technical Schools that are part of Samsung’s CSR mission to empower the future generation of India.

These are rigorous competitions that test participants on several levels. Both Rajneesh and Debraj first crossed a district level competition that took place online and then the state-level competition where their practical knowledge was put to test. 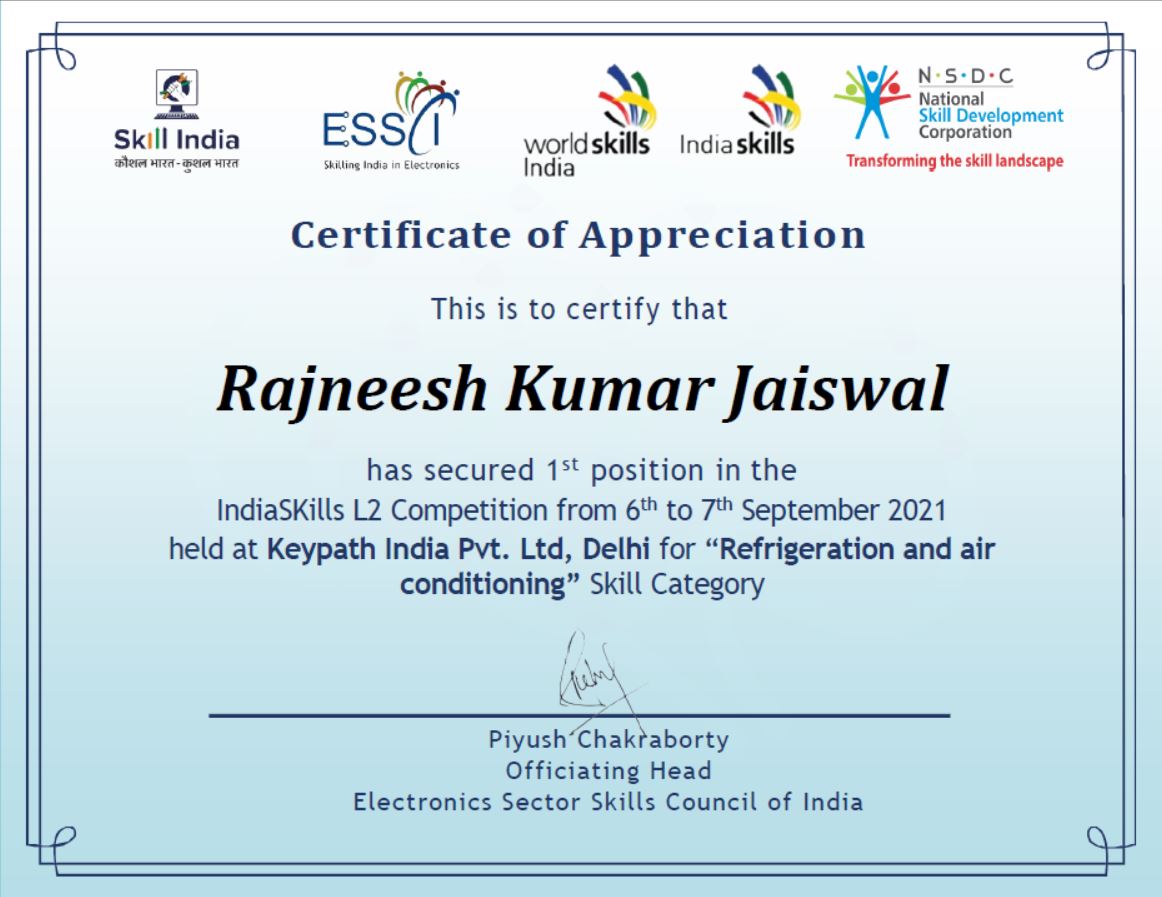 These competitions are organized by IndiaSkills, ESSI and the Department of Technical Education, Training & Skill Development.

Participants have to design a complicated electronic circuit, assemble their project and then test them out in a period of 6-7 hours. The best executed project wins. 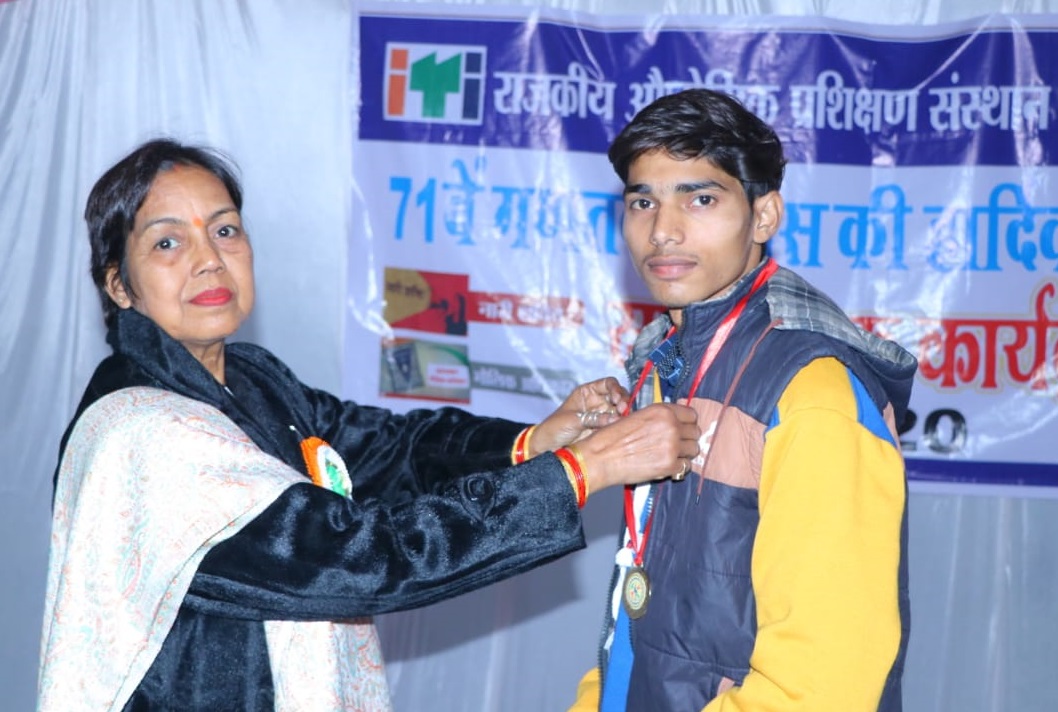 While this may sound easy on paper, it took Rajneesh and Debraj hours of practice every day at their alma mater – the Samsung Technical Schools they passed out from – to crack the competition.

“That was the game changer for me in the competition,” says Rajneesh, who chose to set up his own repair outfit after completing his course at Samsung Technical School to provide employment to others like him.

For 21-year-old Debraj, the love and passion that teachers at the ITI in Howrah Homes showed to help him prepare for the competition was that something extra that he needed to win.

“They were welcoming and shared their expertise with me freely. “When I joined the ITI in 2019, I could only repair CTVs whereas now there isn’t a television or music system that I can’t repair,” says a confident Debraj, who now works with his father to grow their small electronics repair business in Howrah Homes.

“Samsung Technical School taught me how to operate using latest tools and more importantly the value of looing presentable and communicating with customers for building quality relationship,” says Das.

Kudos to Rajneesh and Debraj on winning the state-level competition and qualifying for the regional round after which they will be competing for the national level and might also get an opportunity to represent India in the World Skills Competition next year.