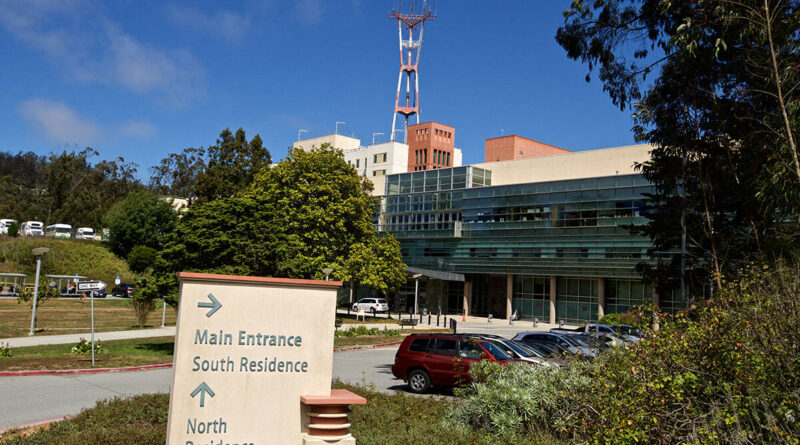 Affordable housing for seniors and people with disabilities, many of whom are on a fixed income and require additional in-home care, is hard to come by. Meanwhile, studies have shown that The City’s homeless population is aging, compounding health challenges for those with limited access to even low-barrier resources like the new Tenderloin Linkage Center and other in-person navigation services that The City has set up for people experiencing homelessness.

Now, city leaders are taking a second swing at a project that aims to add more than 200 affordable units for seniors and disabilities on the campus of the Laguna Honda Hospital nestled in the bucolic hills just west of Twin Peaks.

But only if community members don’t stop the project in its tracks, again.

“We all know there is a tremendous lack of supply of affordable assisted living in San Francisco,” said Mara Blitzer, director of housing development for the Mayor’s Office of Housing and Community Development, during a recent public presentation about the project. “Most senior designated units are being built downtown, with a dearth of affordable housing on the west side.”

Planners of the facility, which is still in its early phases, hope to include assisted and independent living components, a child care center for staff and an Adult Day Health center that would provide drop-in services such as medication management, transportation and meals. The project would work in tandem with its hospital neighbor, providing an alternative care environment for elderly patients at Laguna Honda who are ready to be discharged into a less institutional environment.

It could also help free up some of The City’s existing low-income housing supply. San Franciscans over the age of 62 and people with disabilities occupy 58% of The City’s affordable housing inventory, a city report from October 2021 found, far more than the amount that is specifically carved out for this population.

“People often need to move far from their homes to find affordable housing developments,” said Blitzer. “We’re looking for opportunities on the west side to build affordable housing. And large parcels of land are scarce; that’s another benefit of working with Laguna Honda.”

But efforts to build a similar 150-unit facility for low-income seniors near the Laguna Honda campus were thwarted by neighbors in the wealthy Forest Hill and Midtown Terrace neighborhoods back in 2016. Members of the community who opposed the project said it could damage the hillside that gives Forest Hill its name and change the look, feel and physical skyline of the neighborhood, which is predominantly single-family homes.

The sentiment echoes much of the opposition that other low-income housing proposals have faced, causing delays or altogether abandonment of projects across San Francisco.

After the original plans floundered, city officials moved to give the idea another shot, this time in a slightly different location and new goals for the facility in mind.

In 2019, The City released a request for qualifications for a development team that could transform an empty oval lot on the hospital campus that had previously been used for construction parking during renovations. Mercy Housing, an affordable housing development nonprofit, was tapped to lead the new effort. The organization has 49 senior residential communities in California and 30 of those are in the Bay Area, and claims to have a 98% retention rate across all of its senior properties.

The pandemic shifted needs and priorities and now, in 2022, conversations with local community groups, hospital leaders, planners and other stakeholders are taking form to once again resurrect the effort of building affordable senior housing on The City’s west side.

“We are just commencing our community outreach. There is lots of time to come back,” said Tim Dunn of Mercy Housing, who is working on the project. “If things go well we would submit our permit at the end of summer this year, in which case we could have entitlements at the end of the year and funding applications for federal programs in 2023, and start construction in 2024. But there are a lot of variables in there.”

A website with information about the project in different languages offers a place for concerned residents to submit questions. And Dunn said that his team is currently working with Supervisor Myrna Melgar, whose district includes the Laguna Honda campus, to connect with neighborhood groups over the coming weeks and months. Mailers have already been sent out, and Dunn said others will follow.

Given prior pushback, Dunn’s team is approaching the process with sensitivity but also optimism.

“A lot of opponents of that project were supportive of doing senior housing on the Laguna Honda campus,” said Dunn. “Our ears are open, and with robust community outreach, we can address those concerns.” 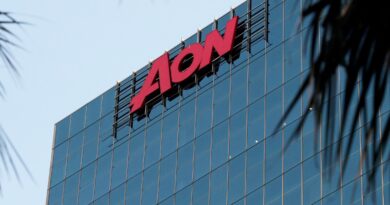