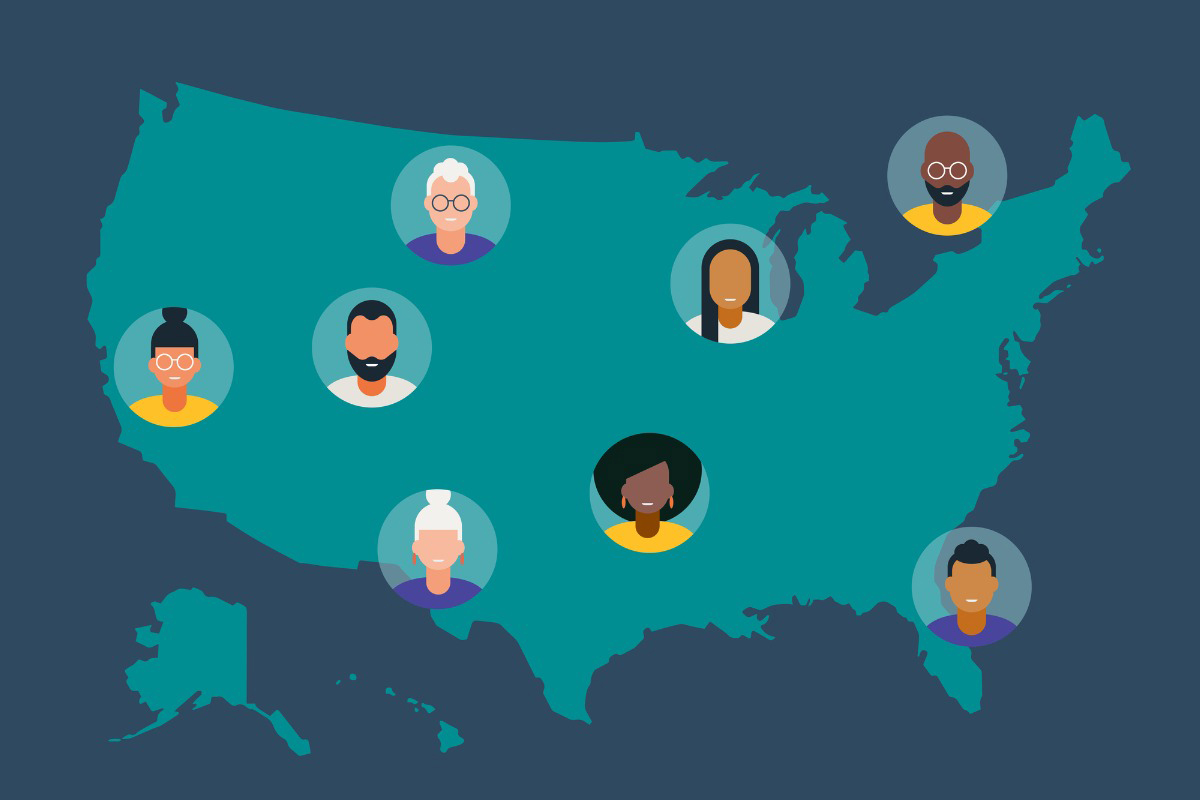 A recent webinar hosted by Georgetown University and the Center for Retirement Initiatives discussed how state-facilitated retirement savings programs are making a significant contribution to closing the savings gap for 57 million private sector workers who have lacked access to traditional employer-sponsored retirement savings plans.

The webinar, “State-Facilitated Retirement Savings Programs: How 40,000 Employers Have Helped 400,000 Employees Save $400 Million for Retirement … and It’s Just the Beginning,” allowed for several state-facilitated retirement savings programs to share their experiences to date. State leaders discussed how they continue to innovate in plan designs and implementation strategies, and they detailed what the experience has been like for employers and employees.

In the past six years, 14 states have adopted state-facilitated retirement savings programs, with the potential to reach almost 20 million workers. The success of these programs is already evident, said moderator Angela Antonelli, research professor and executive director at the Center for Retirement Initiatives within Georgetown University’s McCourt School of Public Policy. Although many of these efforts are in the early stages, three programs—CalSavers, Illinois Secure Choice, and OregonSaves—have already accumulated close to $420 million in assets. These three systems cover nearly 440,000 savers working for 47,000 employers.

Discussing plans from the three states, Katie Selenski, CalSavers Retirement Savings Board executive director, noted how simple and consistent the plan design is among the savings plans. Each is based on Roth individual retirement accounts with the same initial contribution rate of 5%. Each has automatic escalation, and the investment funds are all similar. Additionally, each has the ability for self employed and gig workers to join.

For California specifically, Selenski said she expects the next few years to involve challenges related to scaling, as the final deadlines for the participation of certain employer types draw closer. The program’s leaders are working to meet the challenge operationally, she explained, while providing adequate communication and support for workers.

Meanwhile, Pennsylvania Treasurer Stacy Garrity said not enough people in her state are saving for retirement. As the state’s fiscal watchdog, she said, it is her job to protect taxpayer dollars. She argued that enacting a program to help workers save for retirement would save $14 billion over 15 years in reduced social service costs.

Earlier this month, legislation was introduced in Pennsylvania that would enact a state retirement savings program. The bill already has more than 50 co-sponsors with broad bipartisan support among state legislators, Garrity said. There is also diverse support for the program by business groups and advocates for low-income residents.

There are more than 2 million workers in the state who do not have access to a retirement savings plan through their jobs, accounting for 44% of the state’s private sector workforce, and this lack of access has long-term impacts on both the workers’ personal lives and the lives of every taxpayer, Garrity said. She is working with the state’s general assembly to ensure business-friendly programs. Employers would only have two tasks—provide an employee census to the Treasury and process a payroll deduction.

Dave Young, Colorado treasurer and Colorado Secure Savings Program Board chair, also gave an update on his state’s program. The state is making progress with hiring staff, including a research specialist and two outreach specialists, who are conducting analyses based on work they have seen other states complete.

Since the bill establishing the Colorado Secure Savings Program passed in July 2020, the state has moved from planning to the implementation phase, which will last until about October, when the pilot will launch, Young said. The implementation phase will bring clarity as the program brings on administrators and investment managers. The pilot period will also allow the state to design terms around escalation rates, enrollment methods and investment menus.

In an update on the Virginia529 State-Facilitated Private Retirement Program, Virginia529 CEO Mary Morris said the state was successful in most of its legislative goals. The one initiative it failed to pass, and which passed in other states, was a mandate for employees with five or more employees to participate. This was modified by the state Senate to 25 employees.

What’s different about Virginia529 is that in addition to its education and disability savings programs, the organization has been working to “reorient itself as an organization to focus on financial wellness,” so that it can be a resource for Virginia citizens, Morris said.

The program will help with basic financial information, education and outreach, along with retirement and education savings—two of the primary concerns of most Americans. Soon, she said, there will be changes that will combine educational and communication resources for citizens who may be underserved and underrepresented.