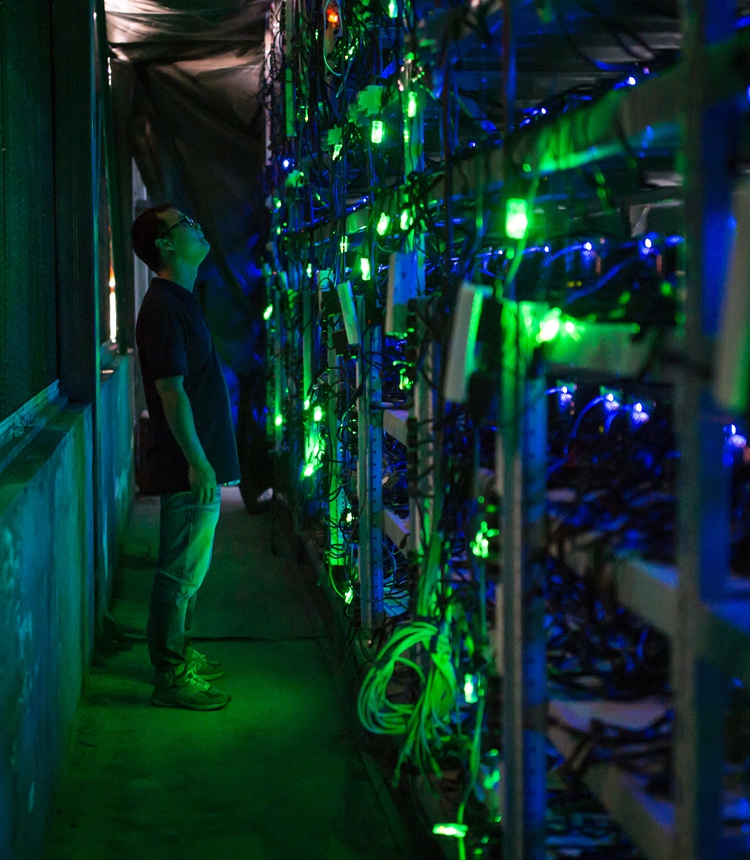 A Chinese digital contest whose subjects of competition include an algorithm-based resolution to identify crypto mining activities has garnered attention in social media in recent days, amid the country’s intensified efforts to clamp down on crypto mining in order to fend off financial risks.

According to the contest’ organizing committee, the team who came up with the most efficient solution to the problem and won the individual contest will receive an award of 160,000 yuan ($25,200).

There are a total of 10 designed “racing tracks” for the competition named Digital China Innovation Contest, which is being held in Fuzhou, capital of East China’s Fujian Province from January to April. One racing track is big data, and a question under the track is to make participants exam electricity data provided by the organizing committee and make big data analysis to discern crypto currency mining practices.

In explaining the value of the question, the committee said in a statement on the website that crypto mining has not only departed from China’s national energy strategy and carbon neutrality goals, but also disrupted operation of normal business by “heavily occupying computing resources.”

The regulation of crypto mining needs to “turn passive from active” and avoid losses from the root. It will also encourage capitals to better serve the real economy and contribute to the optimizing of industrial structure, the statement noted.

To date, over 90 percent of crypto-related businesses have been shut down in China following the monetary authorities’ broad and strictest ban on crypto trading, industry insiders told the Global Times. China’s Bitcoin trading has plunged to about 10 percent of the global share from 90 percent, the country’s central bank said in March.

In 2021, Chinese regulators moved to ban Bitcoin mining after outlawing cryptocurrency trading in 2017.