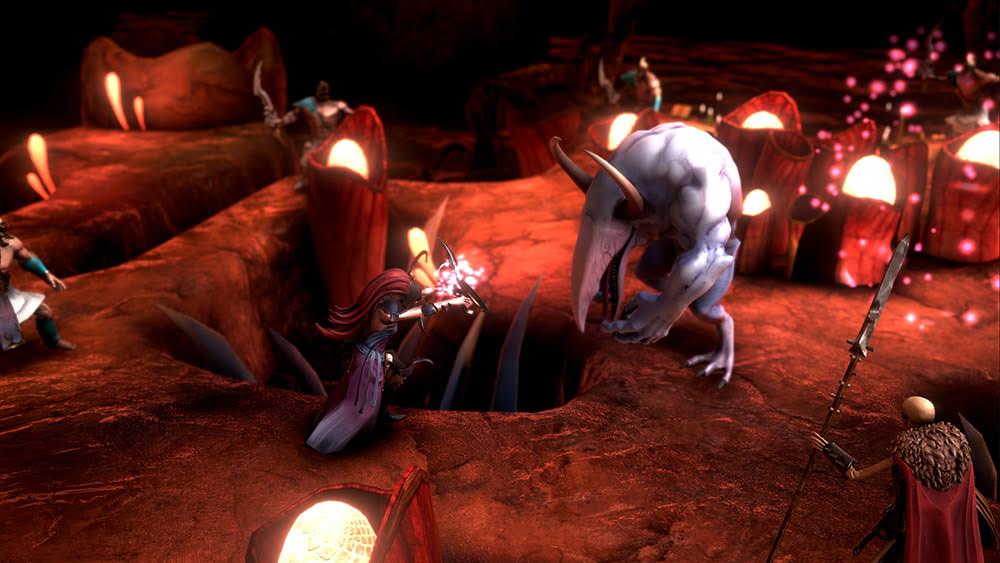 With today’s update, Warhammer Quest: Silver Tower begins the first Season featuring daily quests, gauntlets, and weekly trials. Perchang also teases more coming this year including multiplayer, more champions, new campaigns, and more. If you’ve not played the game in a while, Perchang previously brought out the Fyre and Sorcery update that followed the huge Shadows Over Hammerhal campaign last June, the March of Chaos update last March, and the Hag Queen update last February as highlights. Check out Warhammer Quest: Silver Tower for free on the App Store for iOS here and Google Play for Android here. Head over to our forum thread for more discussion. Have you been playing Warhammer Quest: Silver Tower recently and what would you like to see from it this year?

How much money do you need for your retirement? These five factors can help you calculate – Times Now

Building Up vs. Drawing Down: An IRA Income Strategy – Las Vegas Review-Journal